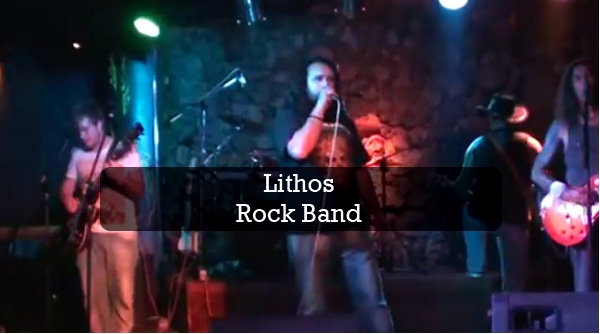 Lithos Rock Band were formed in 2009, originally a 2 piece band. Since then, Lithos has grown into a 5 piece band going through approximately 5 line-up changes, until only recently was the jigsaw puzzle completed with the addition of lead guitar. 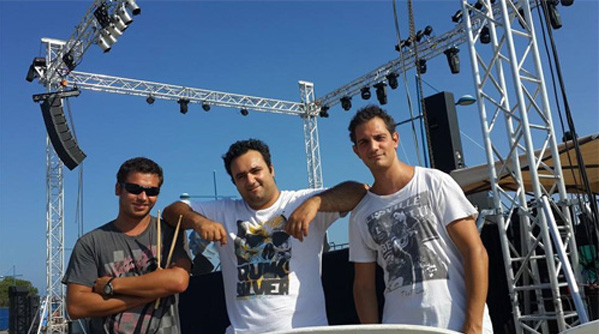 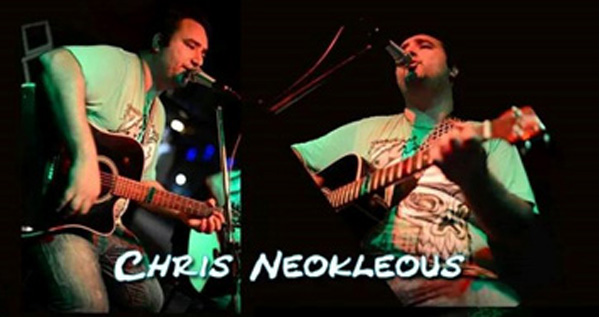 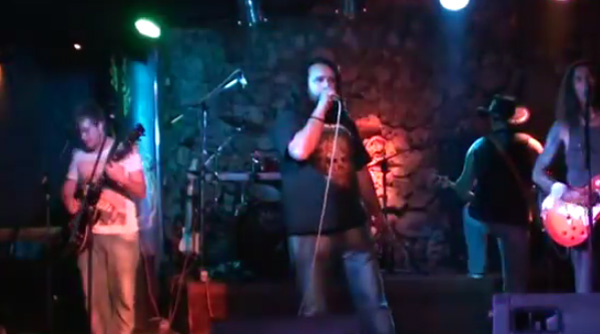 Contact us for more information or to book this entertainment:

Phone: 99-409739
Email: This email address is being protected from spambots. You need JavaScript enabled to view it.